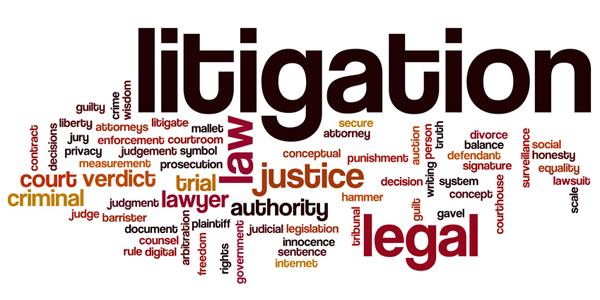 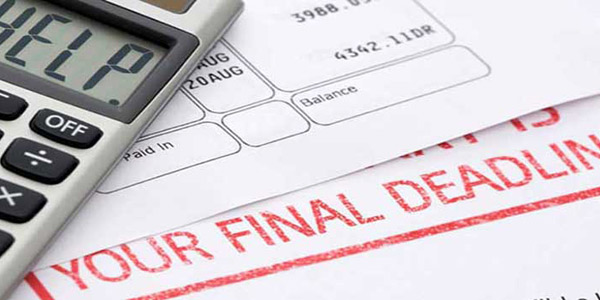 Attorney Matt Downs is a resident of Mooresville, NC, who earned a BA

in Political Science and an MA in Public Administration from East Carolina University. After working several years at Research Triangle Institute International in North Carolina, Matt began attending the Thomas M. Cooley Law School in Lansing, MI, where he earned his Juris Doctor and was soon thereafter admitted to the North Carolina State Bar. In addition to being licensed to practice law in North Carolina, Matt is also qualified to represent clients in the U.S. District Court for the Western District.

He is also a member of the: